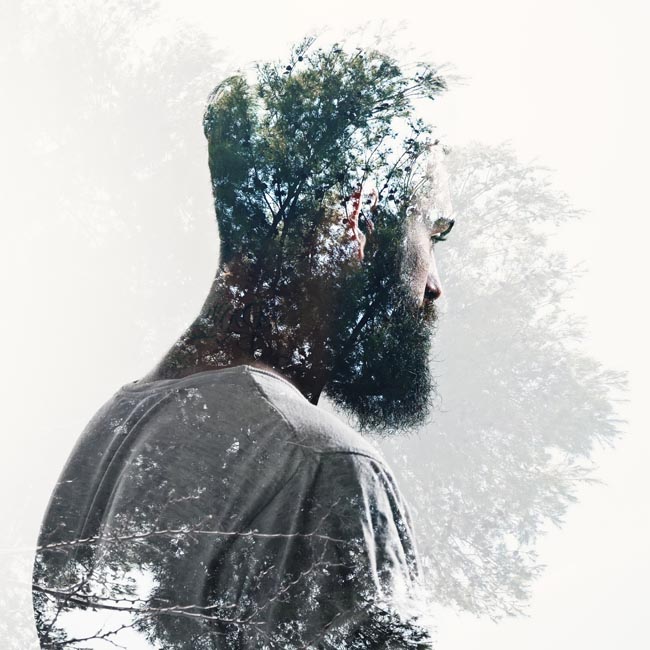 ‘We didn’t do anything wrong, but somehow, we lost.’
– CEO of Nokia

There’s a moment where the CEO of Nokia, Stephen Elop, ends a press conference in tears. He’s gutted.

‘We didn’t do anything wrong’ echoes through the hearts and minds of everyone who witnessed that press conference.

They didn’t do anything wrong.

Large Scale Scrum or LeSS as it’s more commonly known was born out of the work that LeSS co-creators Bas Vodde and Craig Larman did in the aftermath of Nokia’s fall from grace.

A process of looking under the hood, discovering what worked and what didn’t work.

There was a lot that Nokia did right.

If the world had continued to operate as it always had, we’d all still be in love with our 8210, version 28.

But the world did change.

He didn’t just provide them with a new phone.

He fundamentally changed the way we consume and engage with media. And then he did that frequently and consistently in ways that left competitors, especially Nokia, miles behind the curve.

As a large organisation, it’s easy to look at announcements from competitors and dismiss them as irrelevant or foolhardy. Especially when things are going well.

But a moment comes when your organisation needs to respond.

A moment when it’s clear there is traction for a new idea, product or service and your organisation must pivot or redefine the category in order to lead and thrive.

A moment where the unexpected, the impossible or simply inconceivable happens and the playing fields are levelled in a heartbeat.

At that moment, internal Agile capability differentiates the winners from the losers.

It’s something which you are rewarded with as a consequence of continuous improvement and a deeply embedded culture of excellence. A culture that breeds creativity, collaboration and passion.

A culture that sustains the balance between leading with continuous innovation and consolidating with flawless execution.

How do you get there?

When you’re a 500-year old University, and you’re thinking about how to replicate the ‘Spotify Model’, it can seem an impossible transition to make.

That’s because ‘impossible’ is precisely what that is.

There is no such thing as a ‘Spotify Model’.

Spotify is simply a stellar example of how a company invested in developing their internal Agile capability and evolved into an organisation that is shaped by the passion, creativity and high-performance collaboration of their teams.

If you’re a University at this present moment, disruption has arrived in its most lethal form.

It isn’t competitors who have come up with an improved curriculum to yours. It’s multiple variables, that are the equivalent of magnetic poles shifting on what was once stable ground, that have amplified disruption.

How do you shift from a legacy based organisation with deep roots in bureaucracy and a highly conservative mindset to an Agile, highly responsive and creative organisation that delights regional and international customers?

Do you throw your teams to the wolves and invest in teams of shiny consultants instead? Do you put the leadership team out to pasture and replace them with digital natives with Agile credentials? Do you simply poach teams from the mythical Spotify’s and Netflix’s of the world?

The answer is no.

The people in that University have deep knowledge of the environment. They are passionate, creative and highly skilled. They simply aren’t deployed in an environment that unleashes their passion and creativity.

Their current leadership and teams combined with their collective, collaborative efforts would outcompete and outperform any outsourced ‘Agile Dream Team’ in the same environment if they were empowered to work in high-performing, productive and creative ways.

The answer remains the same whether you’re speaking about a bank, a government department or your own organisation.

Why do we stress this?

Because there’s a lot of talk about how people who are in traditional roles within organisations are somehow ‘obsolete’ or a ‘liability’ when it comes to Agile.

A line of reasoning that implies that the dogma of Agile somehow trumps the value of deeply embedded, knowledgeable and skilled individuals within an organisation.

A great Agile coach has the ability to help people discover and execute great solutions. Still, it’s the deeply embedded knowledge and skillset from the people within those environments that facilitate discovery and execution of those answers.

So, ‘how’ involves your current leadership and teams. It always has, and it always will.

Vision, mission and purpose create the why, and a culture of business agility and high-performance always determines the how.

In a recent conversation, we spoke about the practical and pragmatic steps that could be taken today. Stuff that didn’t require significant investment or time.

Simple, incremental steps that led from small pilot projects to a strangler pattern where legacy systems simply disappeared over time.

Agility within a legacy environment. Transforming from the inside out.

Disruption is here. And it’s here with potentially devastating consequences. Some may think that this requires a significant, colossal shift overnight. Others may actively recommend that.

Whilst the variables outside of our organisations are shifting in seismic ways, Agile values and principles remain the same and are deeply centric to people and culture.

In circumstances of complexity and uncertainty, simplicity is often the fundamental shift that needs to occur.

Small teams, operating in ways that fuel creativity and collaboration, which focus on the highest priority, most valuable work leads to quick wins and momentum.

The momentum which exponentially transforms teams into high-performing, Agile organisations that unleash people’s creativity and passion.

Cultivating and nurturing internal Agile capability isn’t something to be feared. It is a practical and pragmatic approach to the complexity that enables and empowers organisations to thrive in the 21st Century.

A process of transformation that starts the moment you stop reacting to change and embrace change as a catalyst for continuous discovery, incremental improvement and adaptation.

I’m hosting a series of one-to-one video conversations over the coming months. Conversations which are free of consulting speak, marketing speak, and hidden agendas. Me, you, and an ‘Ask me Anything’ format that enables you to ask the questions that cause you the most concern.

It’s for 60 minutes. Free of charge. And real, authentic conversation.

Touch base with our team on enquiries@agilecentre.com if you’d benefit from that and we’ll schedule a date and time to connect.

What are 3 traits of a good Scrum Master

Do I need to be a developer to be a Scrum Master for a software development team?

Do you need project management experience to be a product owner?

I'm a partner at Agile Centre, Executive and Enterprise Coach, and Certified Scrum Trainer that is deeply connected to cultivating... 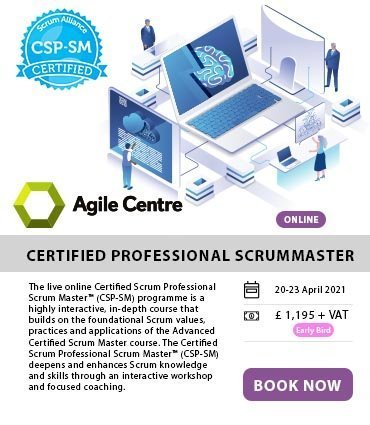 How does a product owner integrate into a Scrum Team?

Do you need project management experience to be a product owner?

Is a product owner a member of the development team?

How is a product owner different from a project manager?